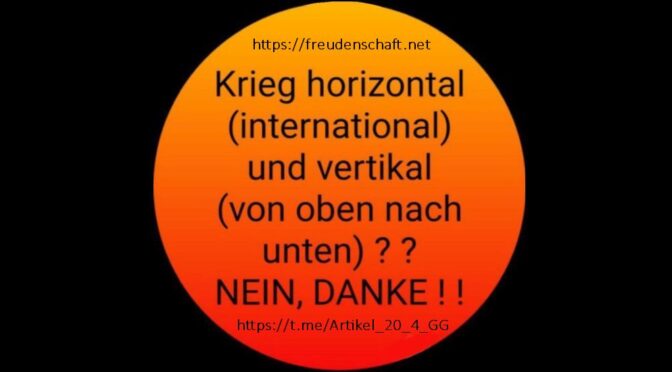 A little over thirty years ago, a German friend of mine, Arno Wirths from Wuppertal, was secretly murdered in a Dutch police cell and since I became aware of this (19)96, I have been politically, unlawfully persecuted.

You have every reason to investigate not only Germany but also the Netherlands with regard to judicial criminality.