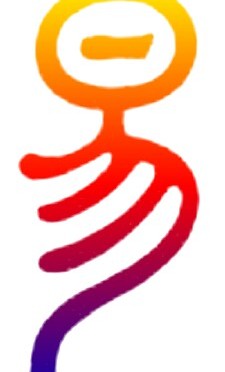 The conflict between China and the US over the expulsion of each other’s journalists is intensifying, which is regrettable. This can be seen as a variation of the struggle between diplomats in the Cold War era. The tension was clearly triggered by the US.
After Beijing on Wednesday morning set reciprocal restrictive measures on some mainstream US media outlets, US Secretary of State Mike Pompeo was quick to label China’s defensive moves as „foreclosing the world’s ability to conduct the free press operations.“ He said China’s actions against US measures restricting Chinese media agencies are not „apples to apples.“ His distortion was expected.

Disappointingly, the targeted US media outlets by China also voiced their protest from the perspective of China’s „suppression of press freedom,“ instead of calling for the cooling-down of tensions between the two countries and avoiding a strategic rivalry from extending to the media sphere from a neutral perspective. How could these US media stoop as low as US politicians like Pompeo?

But these differences had never produced effects on both countries‘ media outlets that have sent resident agencies to the other side. China and the US have never agreed on the concept of journalism, but why didn’t the two countries expel each other’s reporters in the past?

No matter how deeply the US is engaged in its tricks, China will not be affected at all. The US politicians‘ double standard has apparently infected some media workers.

China will not fall into the US‘ logic trap and argue with it. Since China and the US cannot talk sense to each other, they will have to act against each other. The US should not make trouble for Chinese journalists anymore, otherwise all those troubles will happen to the US journalists in China. We do not want the China-US conflict to develop in this way, but we guess it will be as simple as that.